The Best of NSALE

See below for a roundup of the best pieces still available from this year’s Anniversary Sale.  Click on image  to be taken directly to the product page. Sizes are limited on certain products. May the odds be in your favor.

New to the 2019 Nordstrom Anniversary Sale this year is the introduction of daily BIG Deals, another amazing way to save more during #NSALE. Today’s fabulous BIG deal is a pair of Ray-Ban shades marked down from $213 to $99.90!

Now is a great time to stock up on brand new fall and winter pieces at a significantly marked down price before they return back to their listed price on August 4.


Nordstrom did not disappoint with its selection of heels, flats, booties, and riding boots to help us maximize summer and prepare for the winter chill.


And for the ladies looking for great deals on splurge-worthy pieces, luxury handbags, diamond, pearls and precious gems are in no short supply with phenomenal savings. One limited time savings I see year after year are deals on Michele luxury watches.

THE CARD IS THE KEY!

If you want first dibs aka Early Access on the Anniversary Sale, become a Nordstrom Card Holder by joining  THE NORDY CLUB . Nordstrom Card holders get one full week of exclusive access to the sales! And as you would expect, many of the best deals from this epic sale of the year sell out before they become available to the public.

Here’s how it works: both Nordy club members and cardmembers earn a status based on their annual spend. The higher your status, the more rewards you get. Benefits include:

SAVE MORE WITH NORDY CLUB!

The Nordy Club is Nordstrom’s new reward program that is free to join. For every 2,000 points, you’ll get a free $20 Nordstrom Note to spend on anything at Nordstrom.

Even as an occassional Nordstrom shopper, I was able to stack up $60 from last year that I applied towards this year’s Anniversary Sale. As a Nordy Club member, you get rewarded every time you shop at Nordstrom, Nordstrom Rack, Hautelook or TrunkClub.

The Nordstrom Personal Double Points Day allows The Nordy Club (formerly Nordstrom Rewards) members to earn double the points they earn on their purchases. Depending on your level, you get up to four days to earn triple points on all purchases at Nordstrom, Nordstrom Rack and Nordstrom.com.

Will Nordstrom restock for anniversary sale?

Yes, occasionally throughout the sale, Nordstrom will restock sold out items. However, there’s no way to know if or when an item will be restocked. I’ve had luck checking in the morning and evening and occasionally during mid-day.

What should I buy at Nordstrom?

Not sure what to buy during the 2020 Nordstrom Anniversary Sale? I have highlighted the best items from the 2019 #NSale in this preview post to give you an idea about what to expect this year. Top hits from last year’s Anniversary Sale included these Zella leggings, UGG loafers (great birthday/holiday gift), cozy cardigan, riding boots, and this moto jacket.

What I Bought Last Year

These are the few items I ordered from the Anniversary Sale. My order of leopard print slip dress was canceled by Nordstrom because it sold out. I’ll keep checking for restocks of the dress and this leopard print cardi. I’ll update this post with a full try-on shortly.

I have teamed up with an amazing group of bloggers to give YOU a chance to win: one of two $500 Nordstrom Gift Cards to shop the Anniversary sale!

Simply enter below by completing the Rafflecopter. You’ll receive one entry per completion. This giveaway is open to the U.S. and Canada only and runs until 8/2. Winner will be announced here. Good Luck!


Void where prohibited. By entering the giveaway you acknowledge that you are agreeing to complete each task, which involves following, liking, and subscribing to newsletters. 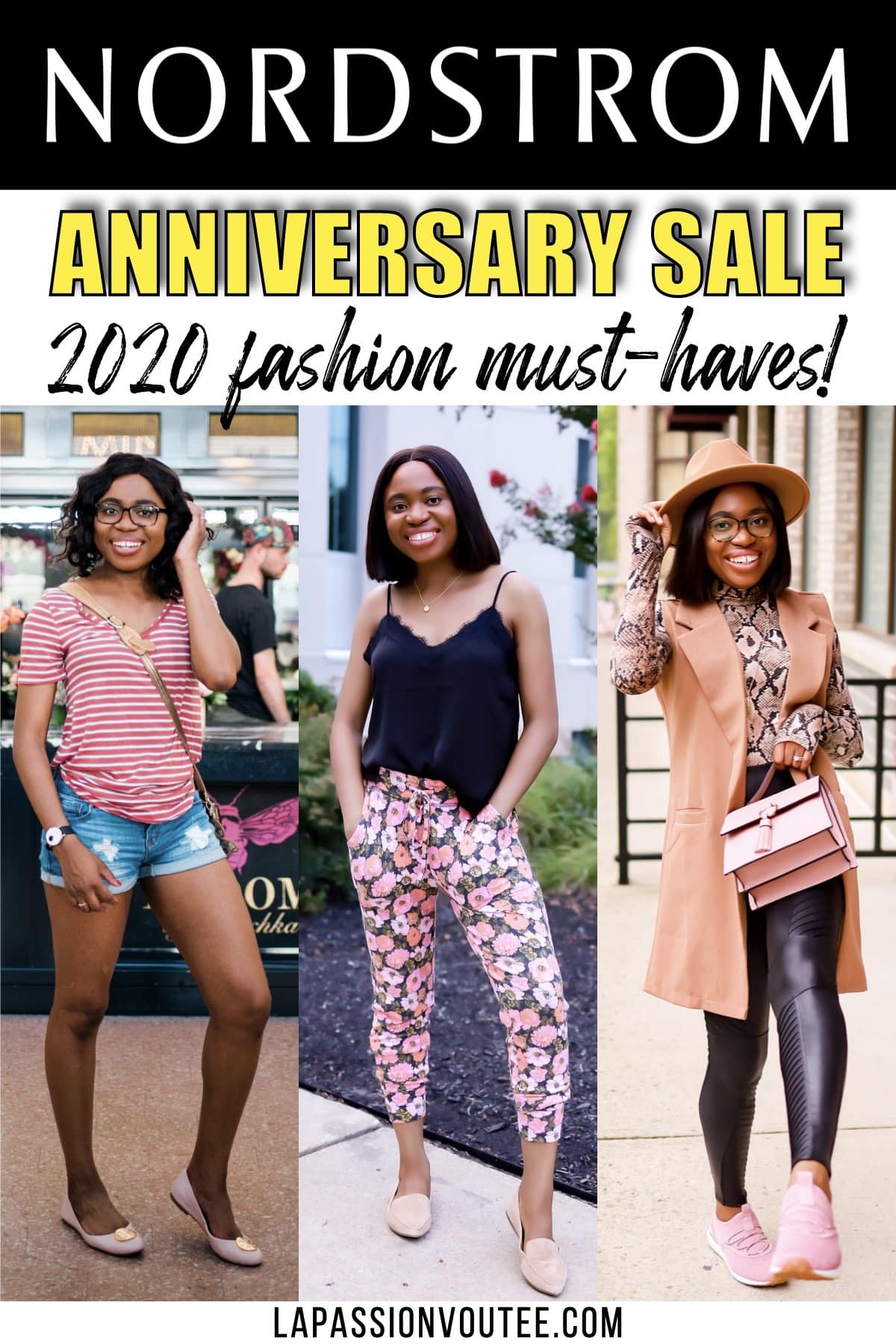 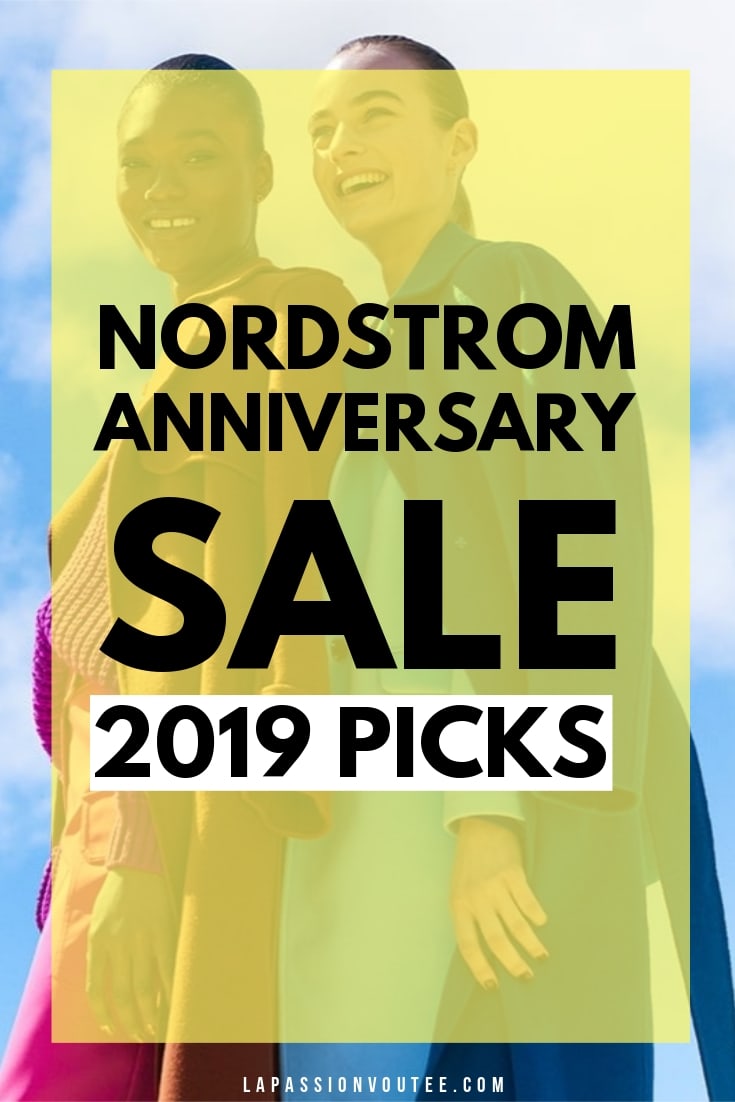 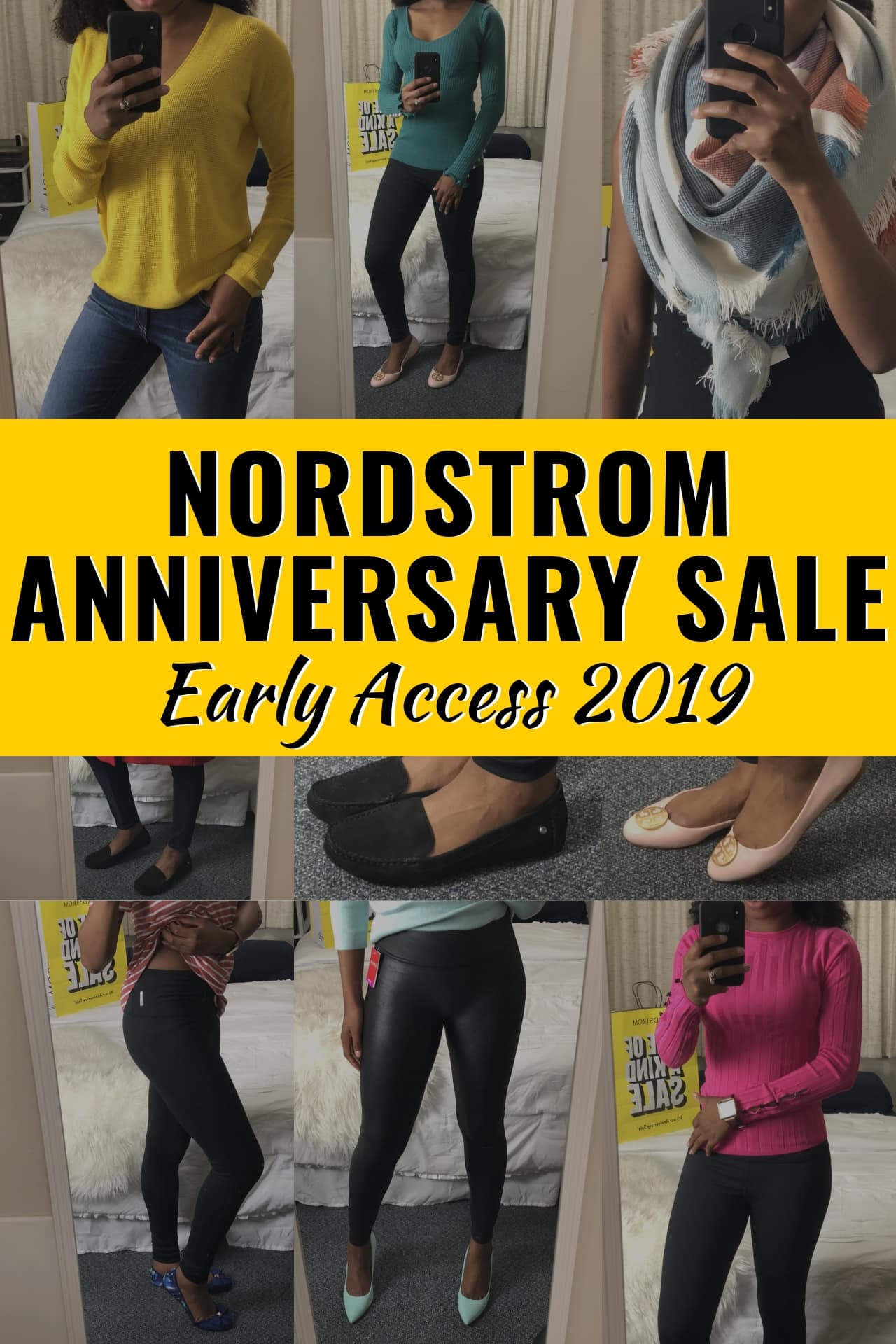 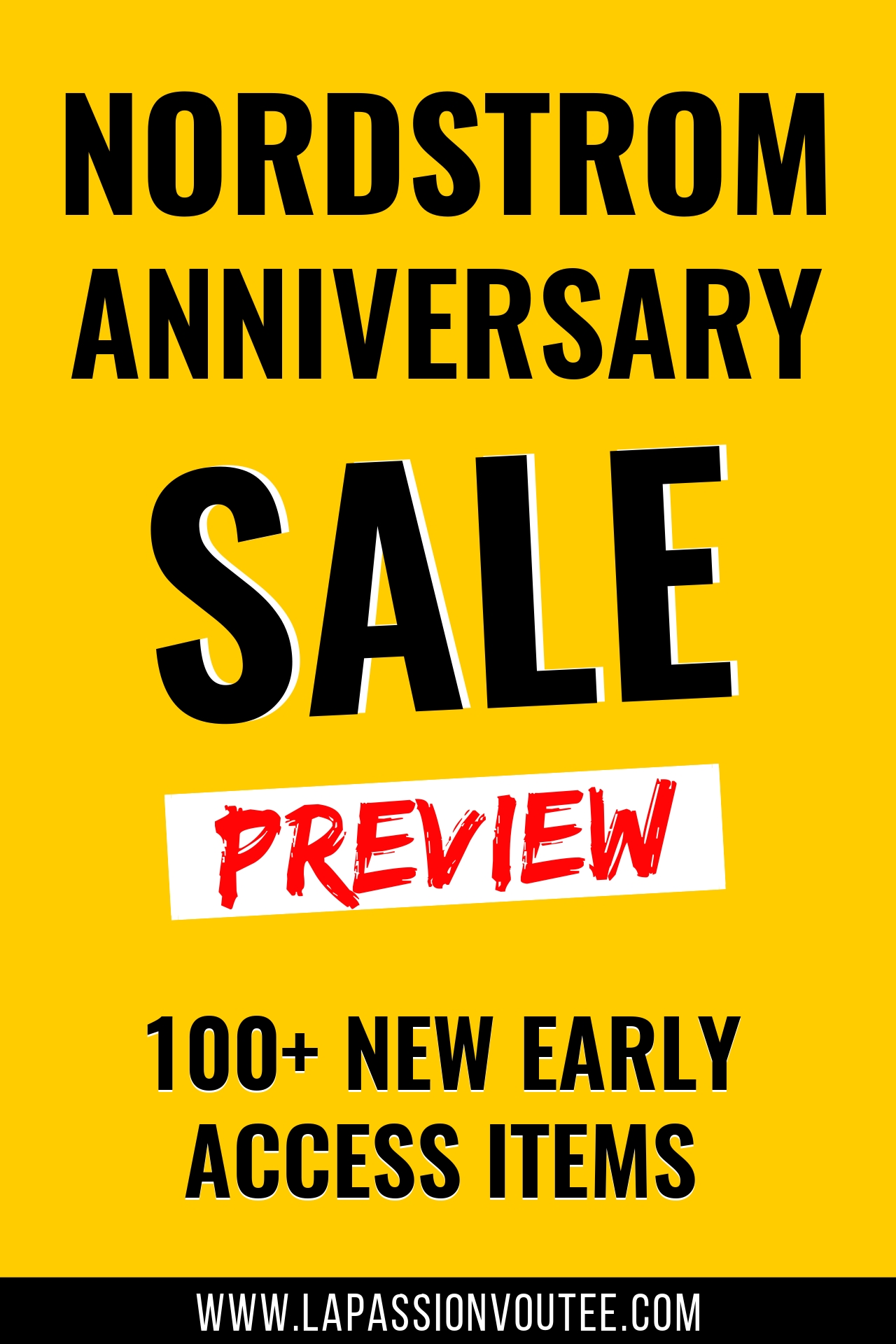 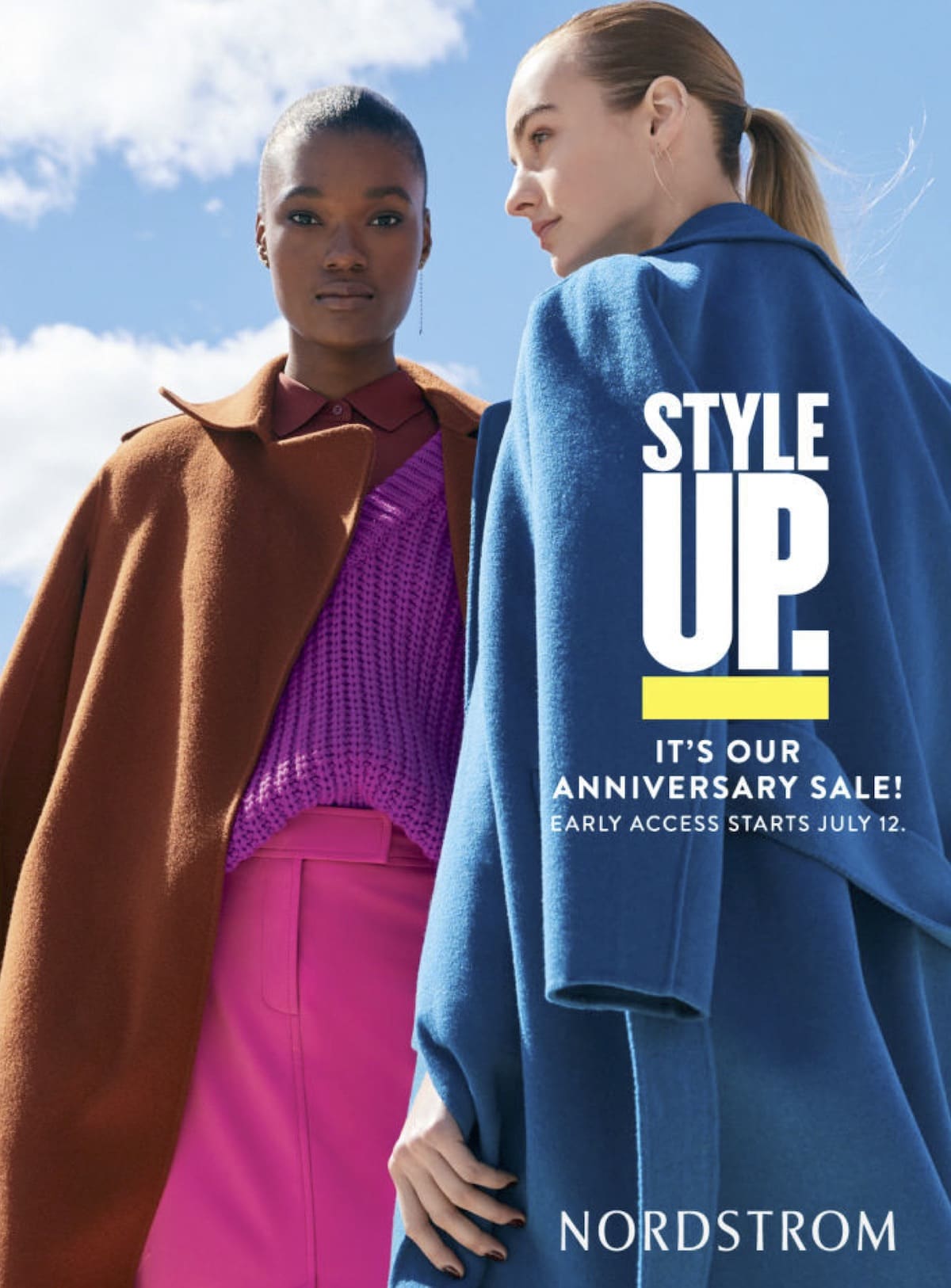